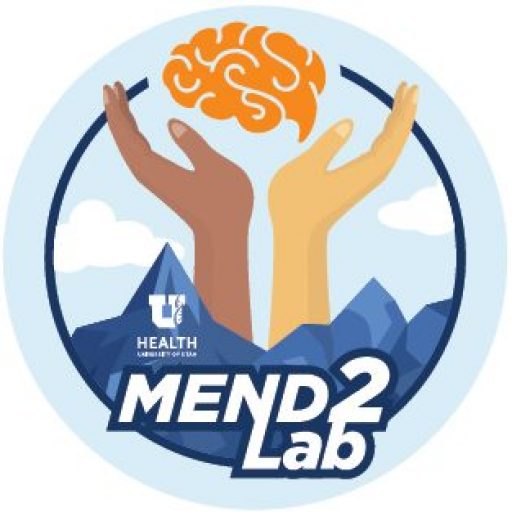 At the Social Motivation and Imaging Laboratory (SMILe) at the University of Utah, we use advanced imaging technologies like functional magnetic resonance imaging (fMRI) to investigate the reward system and determine how factors like genetics, personality, the social environment, and disease can influence how the brain processes rewards.

Being able to appropriately interpret and respond to rewarding events is essential to our well-being. The brain's reward system is responsible for identifying the significance of everyday items, assigning a value, and determining what action should be taken.  When these systems are affected by disease, reactions to natural rewards like food and social interaction can be impaired. This can have a significant impact on livelihood and can lead to severe impairment of an individual's health and happiness.

The results of our studies will help inform clinicians treating diseases which impact reward systems, including depression, autism, and substance use disorder.

Our current work explores the influence of peptide dubbed 'the cuddle hormone', but otherwise known as oxytocin. Oxytocin is a tiny hormone which can have a tremendous effect on a wide variety of social behaviors, from social bonding, to mating, to parenting.  But, beyond its role as a social hormone, oxytocin can also affect a wide-variety of non-social behaviors as well - including drug-related behaviors.

Research has shown that when oxytocin is administered, animals tend to reduce their intake of drugs of abuse such as ethanol, cocaine, and opiates. How does oxytocin lower drug taking?  One hypothesis is that oxytocin may impact neural functioning within circuits responsible for processing reward which might lead to changes in reward-driven behaviors like drug taking.

In our laboratory, we are performing experiments designed to uncover how and under what circumstances oxytocin can shape activity within these brain reward circuits. We are utilizing a state of the art technique called pharmaco-fMRI, which allows us to study the functioning human brain during reward processing. The results of these studies will provide a better understanding of the role oxytocin plays in influencing networks involved in the processing of everyday rewards and how these networks may be impacted in substance use disorder. 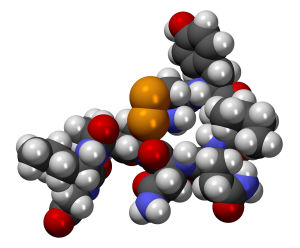 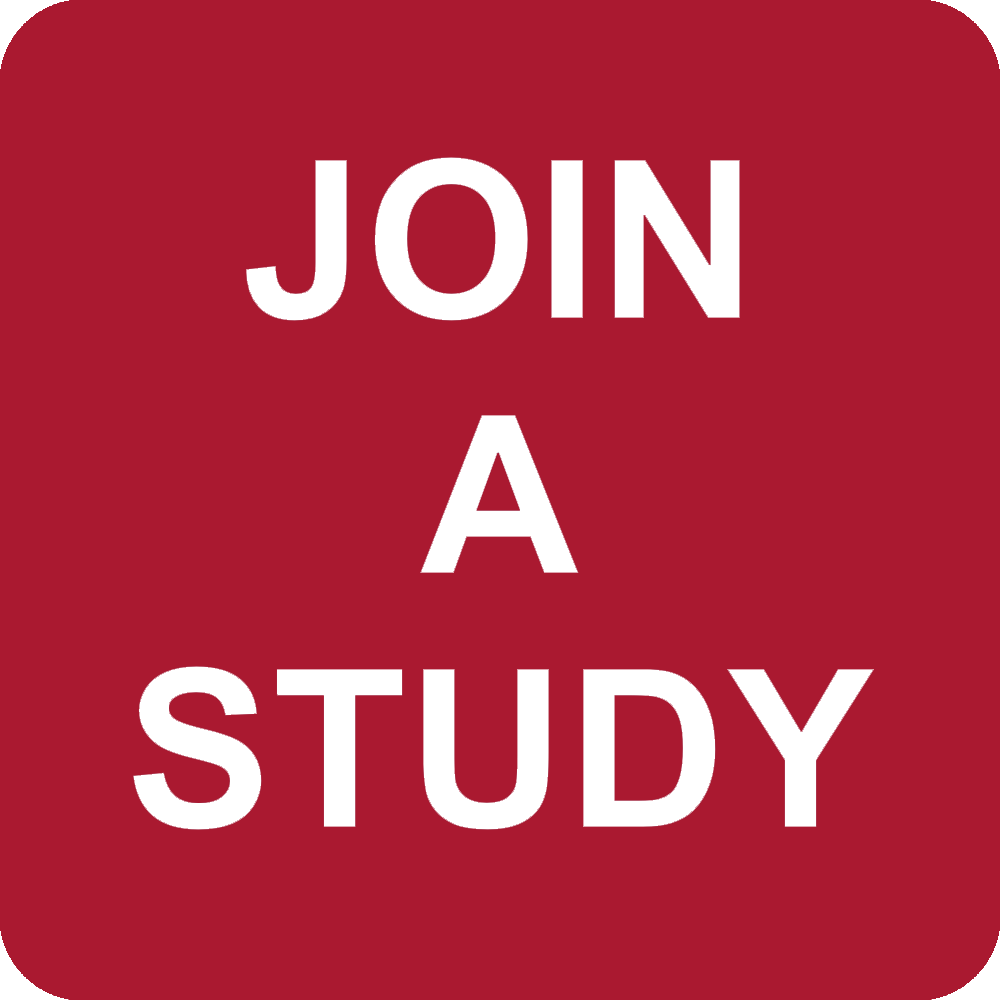 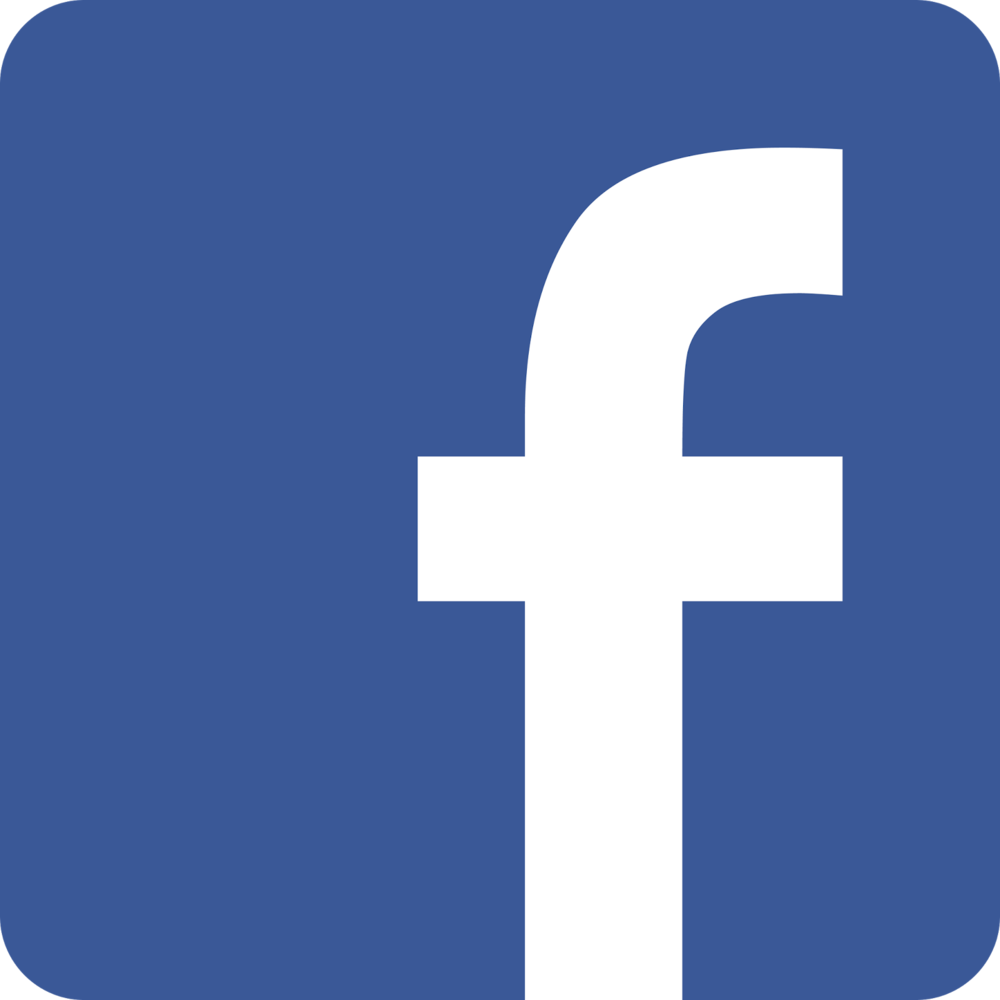